Lehigh Valley, Pa – The Lehigh Valley Phantoms (24-28-3-7) faced the Wilkes-Barre / Scranton Penguins (29-26-3-5) in Game 2 of a four-game home fight Wednesday evening. Despite 33 saves by Alex Lyon, the Phantoms were unable to repeat the strong offensive performance they had enjoyed over the weekend and fell 2-1 in overtime. 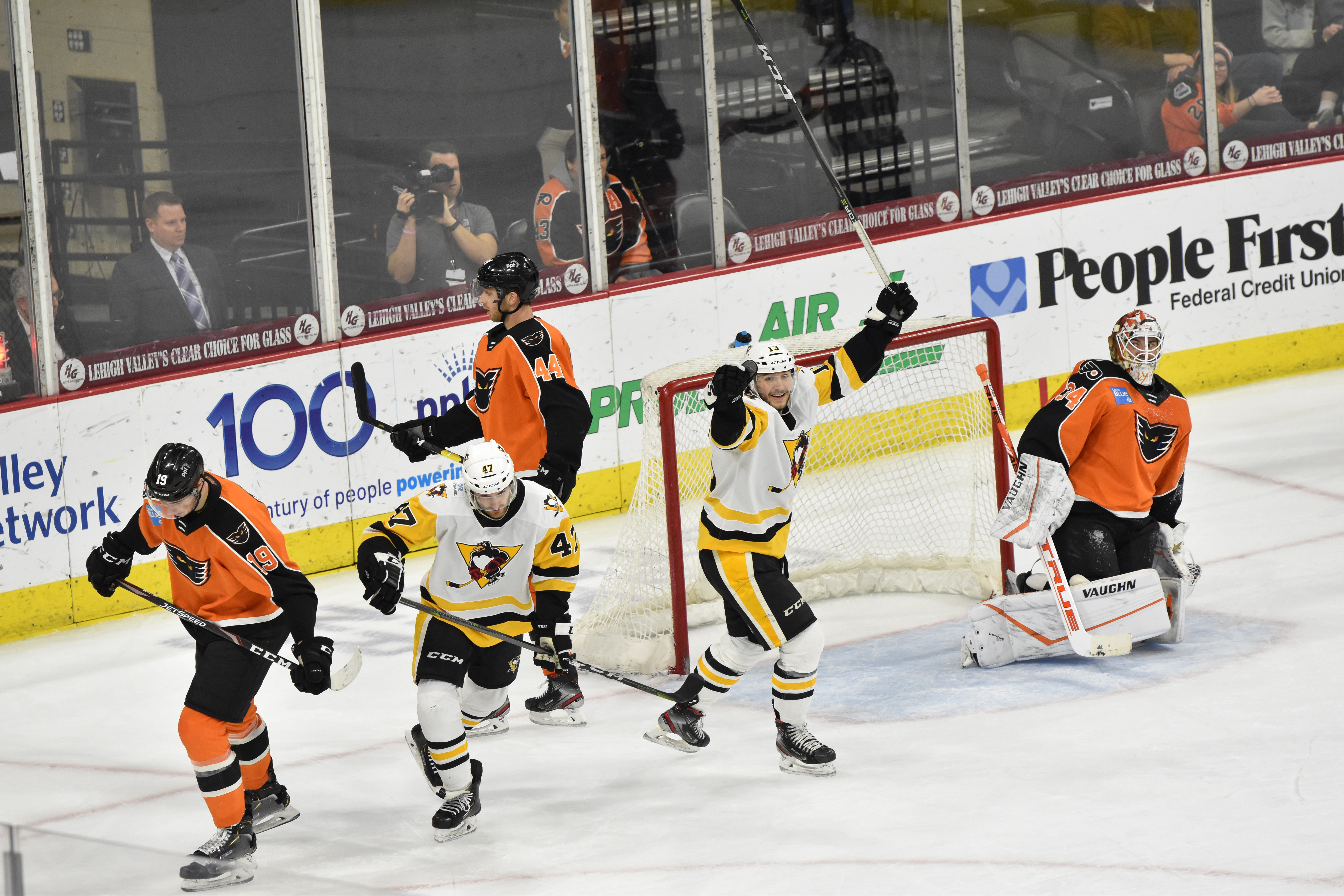 THE SCORE OF THE BOX

The first period was marked by 12 saves by Phantoms goaltender Alex Lyon, who stopped every Penguins’ shot. With five seconds left in the period, he knocked out back-to-back shots that seemed almost certain to go into the net, to keep the game goalless.

The Penguins sent nine more shots at Lyon to start the second period, and he stopped them all until Kevin Roy scored with five minutes left in the first period. Roy fired a slot shot that went under Lyon’s glove for the goal. Lyon had just stopped a shot on a breakaway attempt before the Penguins took the lead.

The Phantoms equalized just over seven minutes from time with a goal from Kurtis Gabriel. Chris Bigras took the first shot, and Gabriel, who was watching Penguins goaltender Dustin Tokarski, deflected the puck for his fifth goal of the season. Mikhail Vorobyev collected an assist on the game, his fourth point in two games.

Lyon stopped ten more shots in the third period to keep Lehigh Valley in the game. Gabriel’s goal was enough to force overtime, but the return effort fell through as Riley Barber scored 55 seconds into the period to give the Penguins the win. 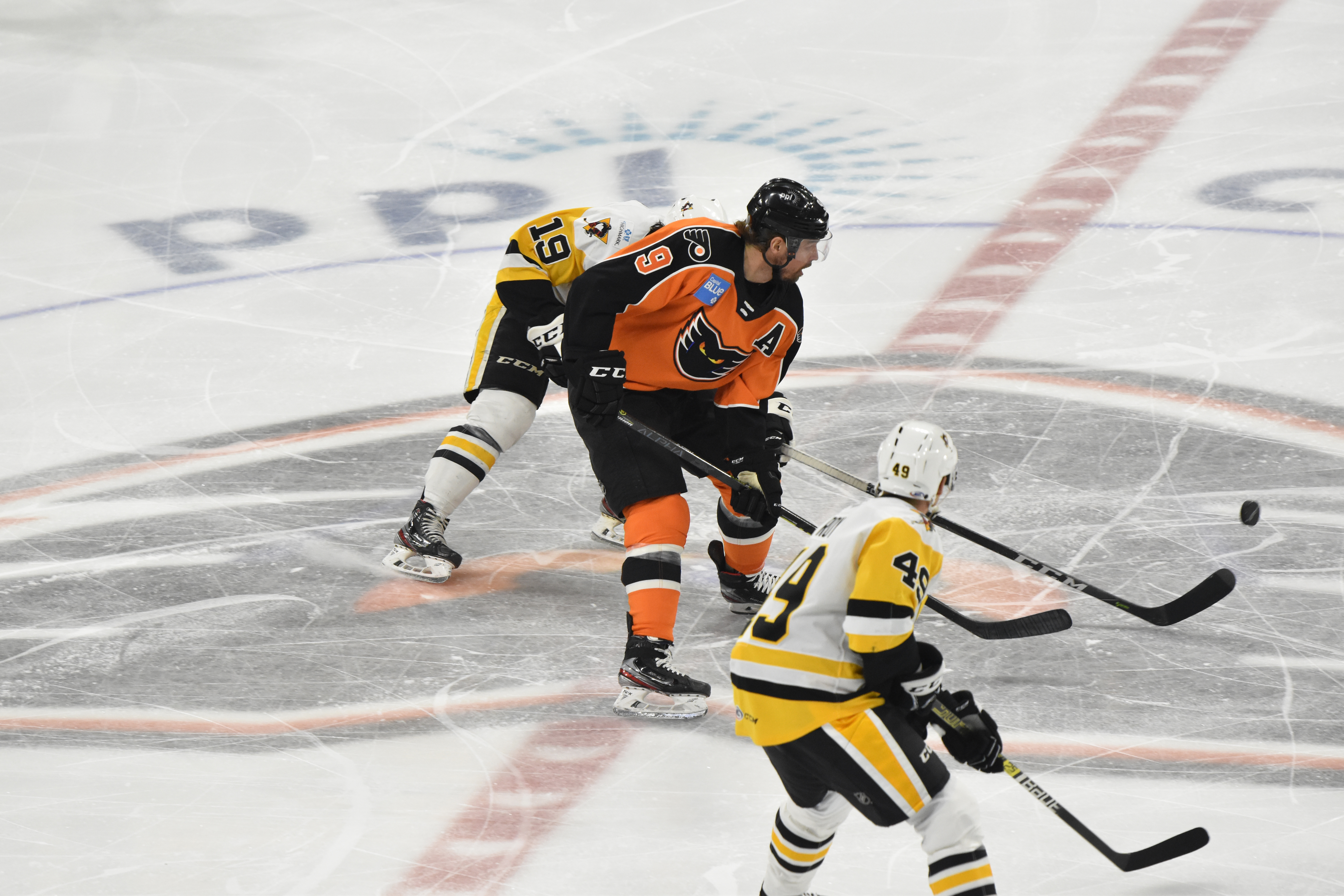 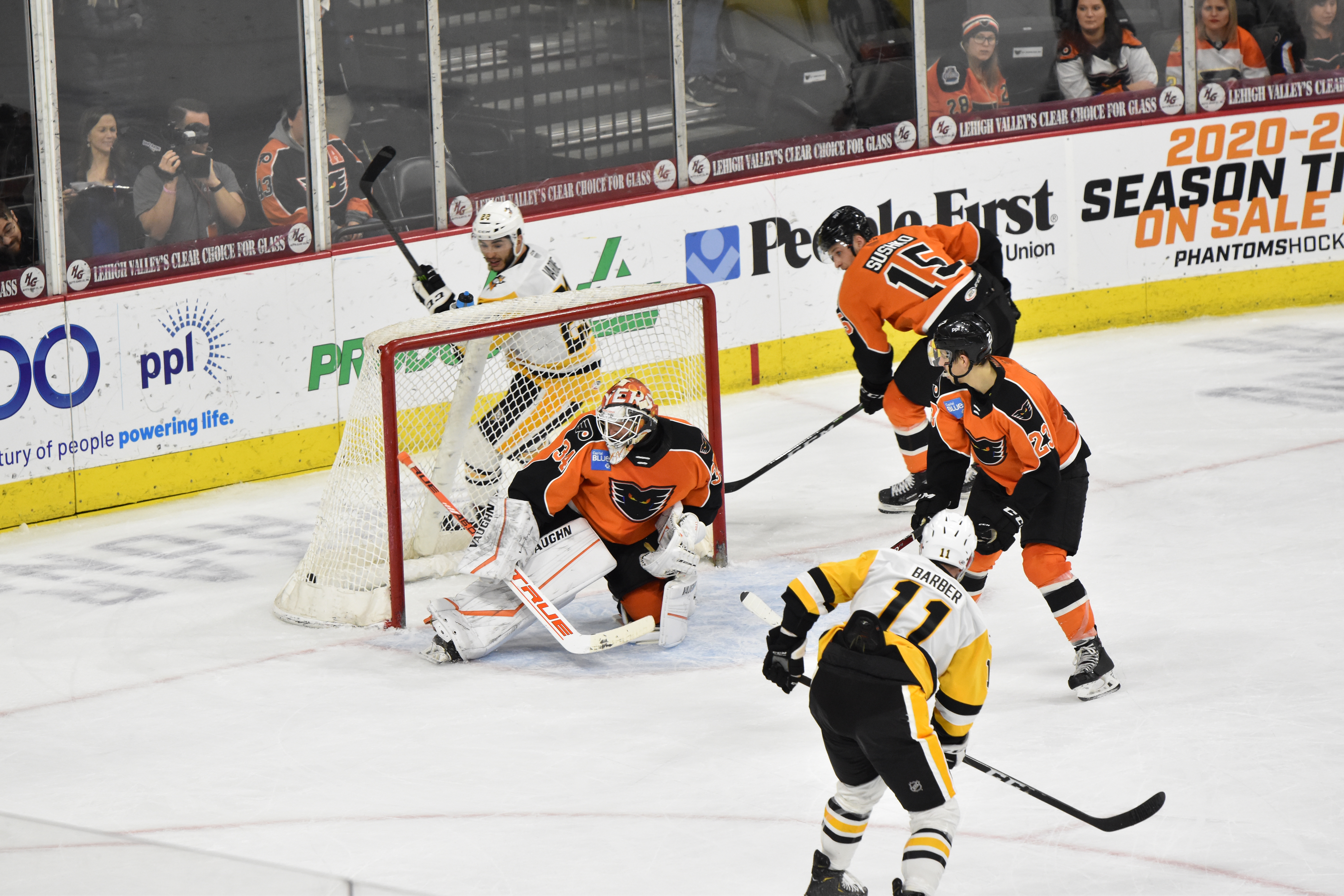 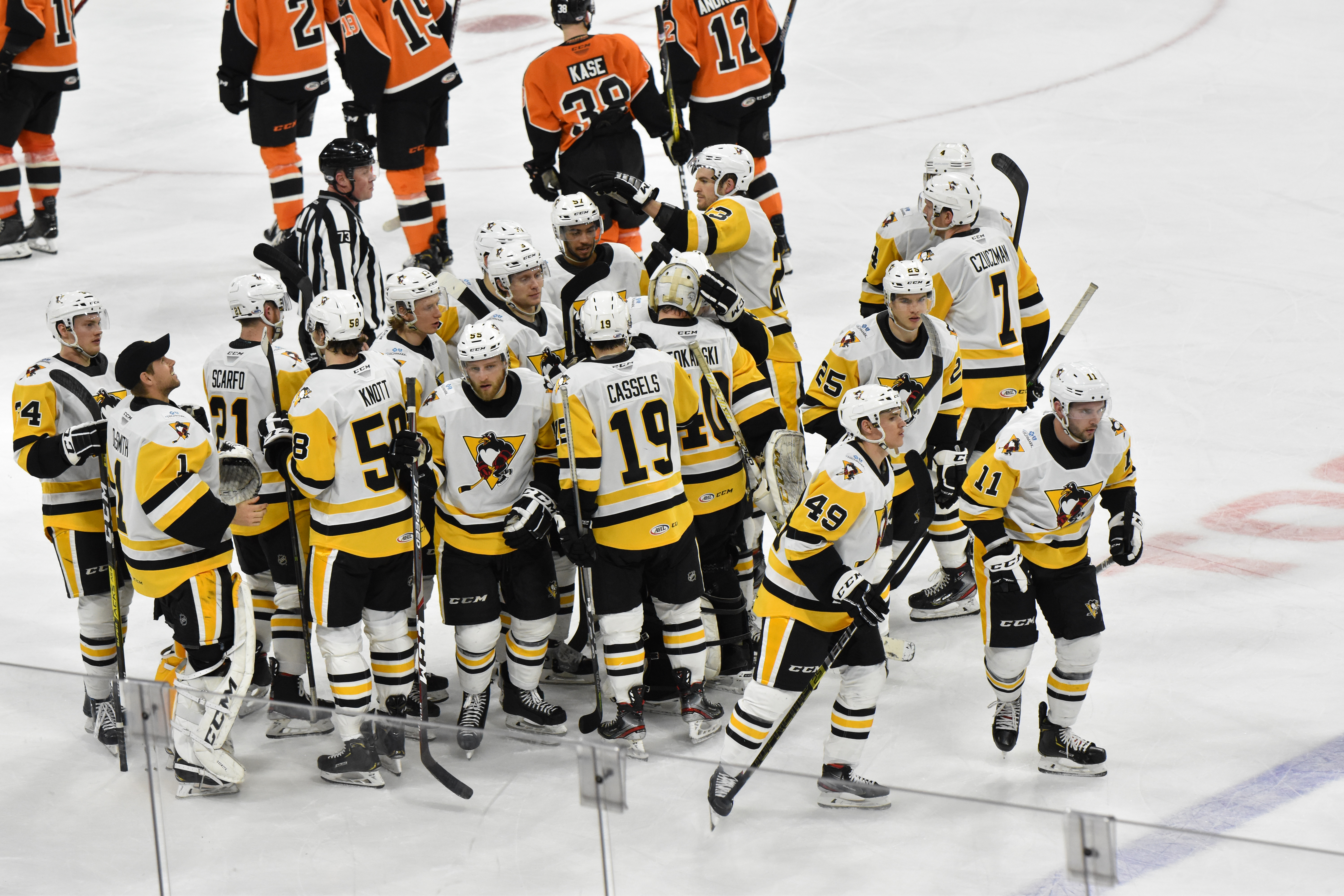 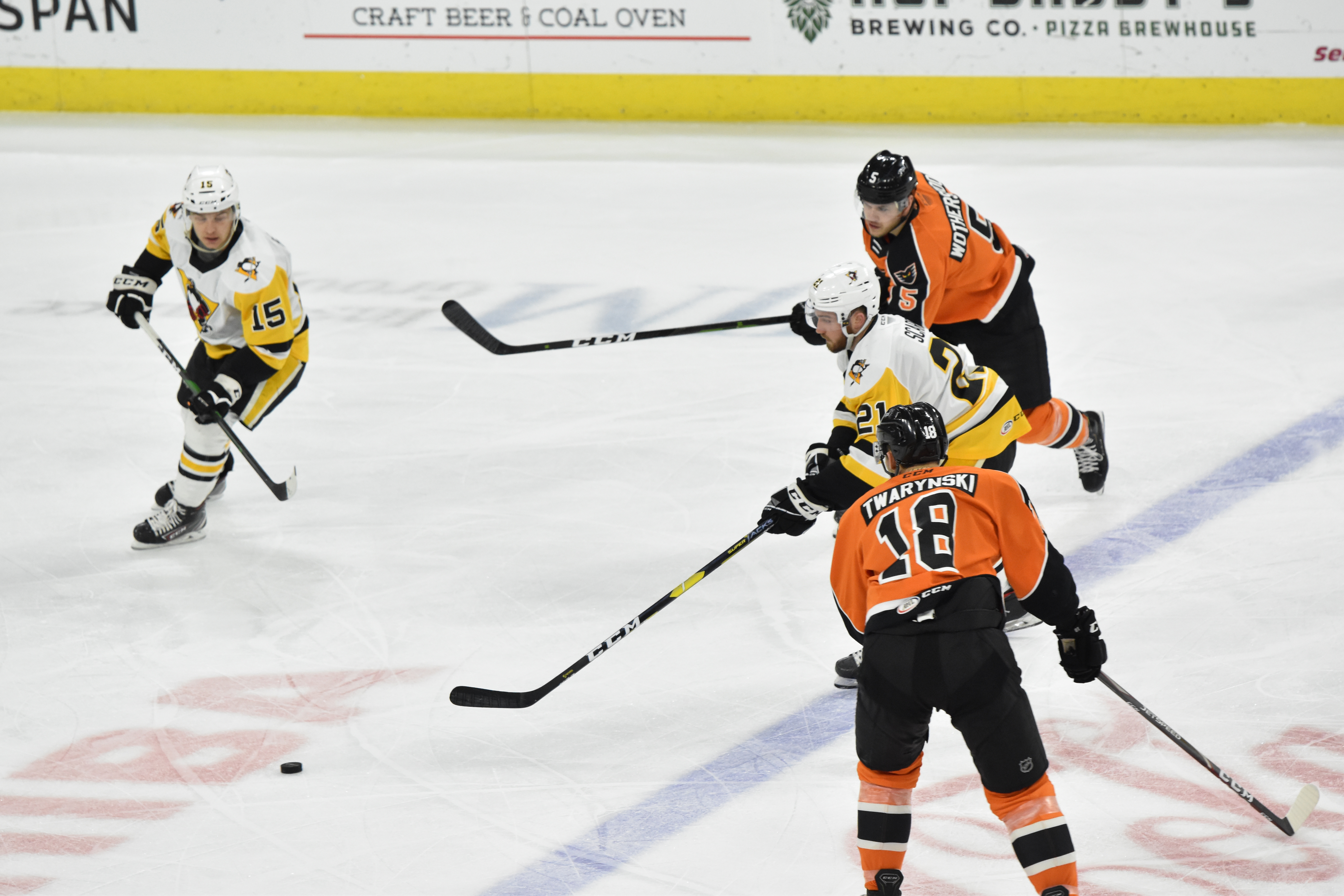 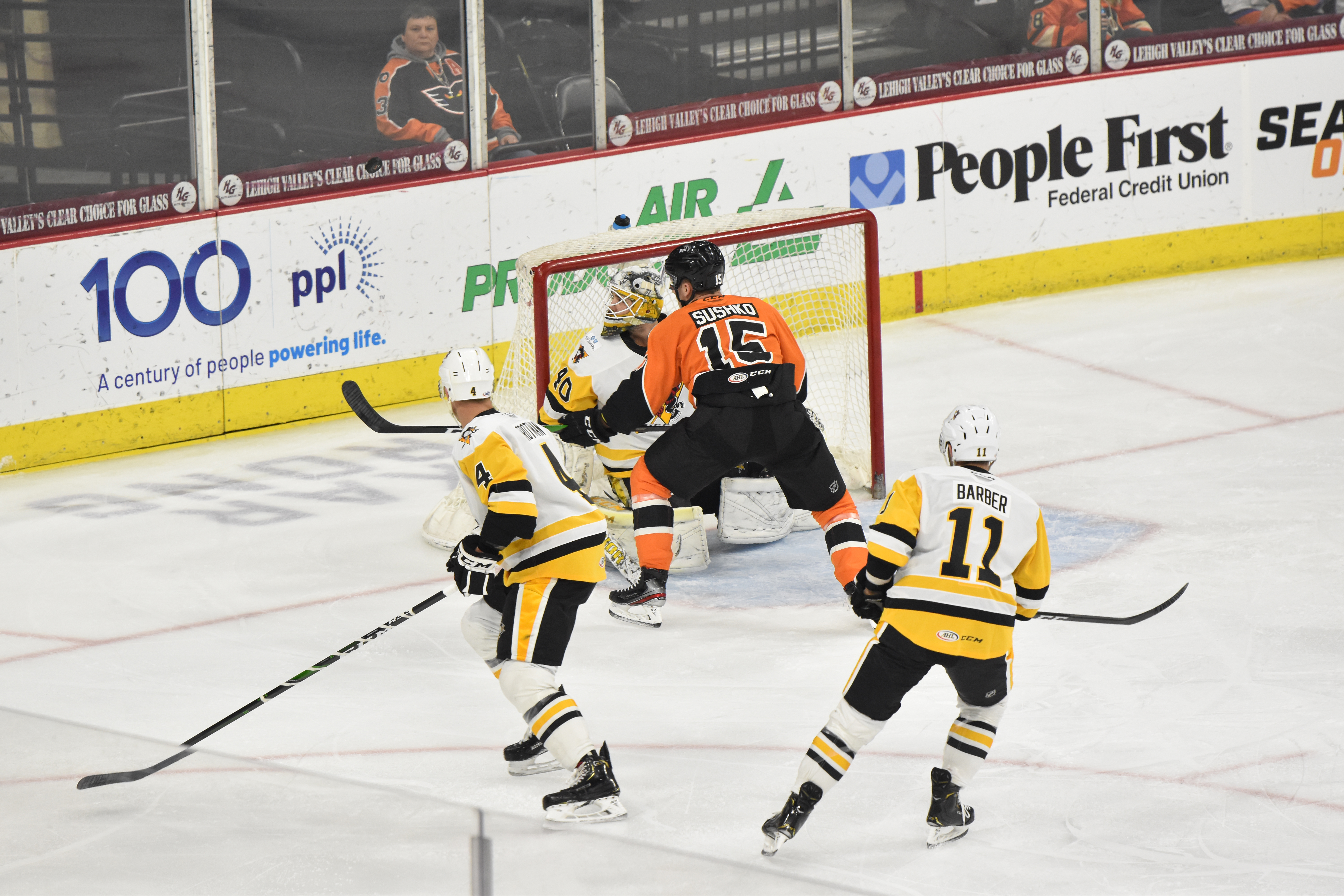 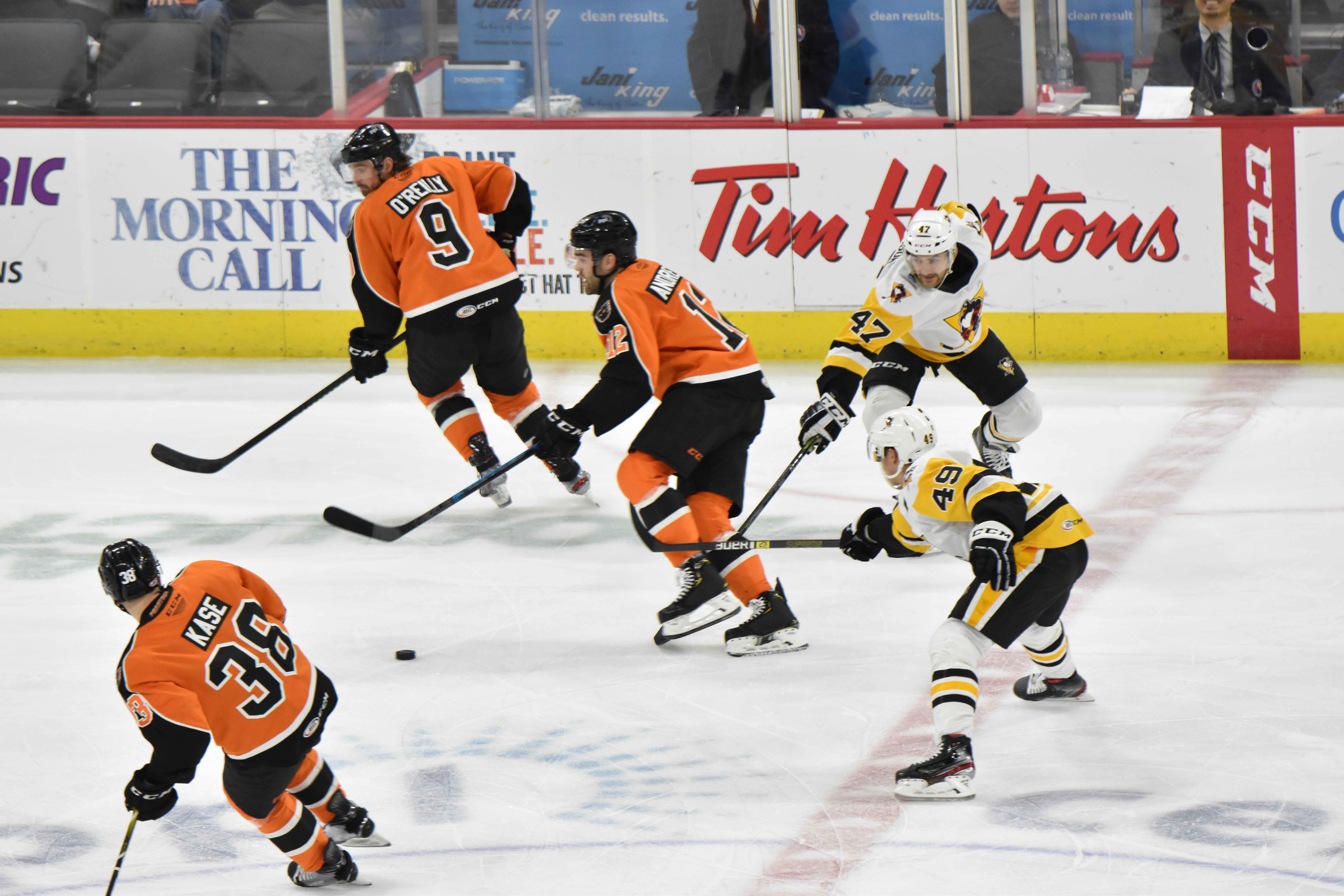 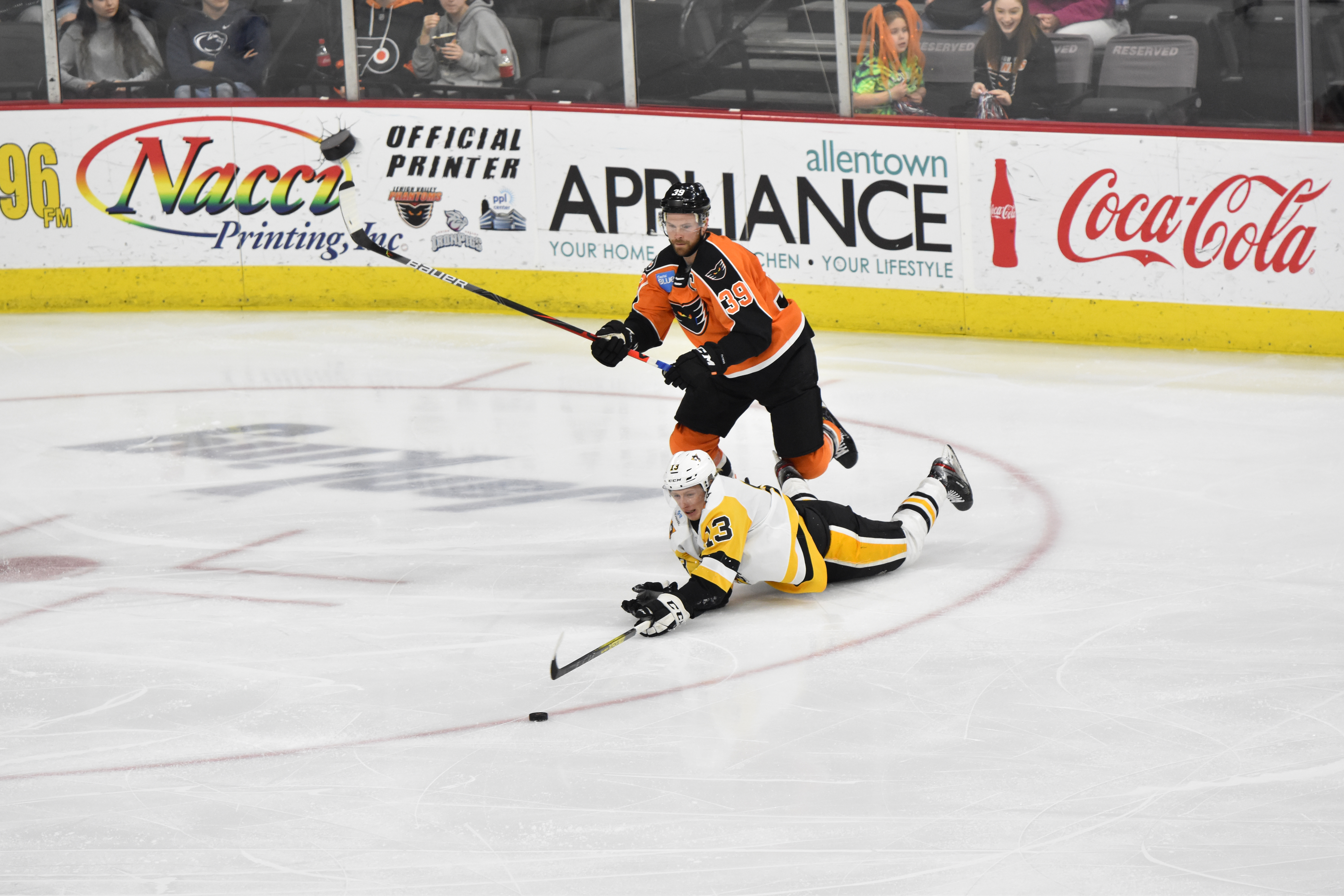 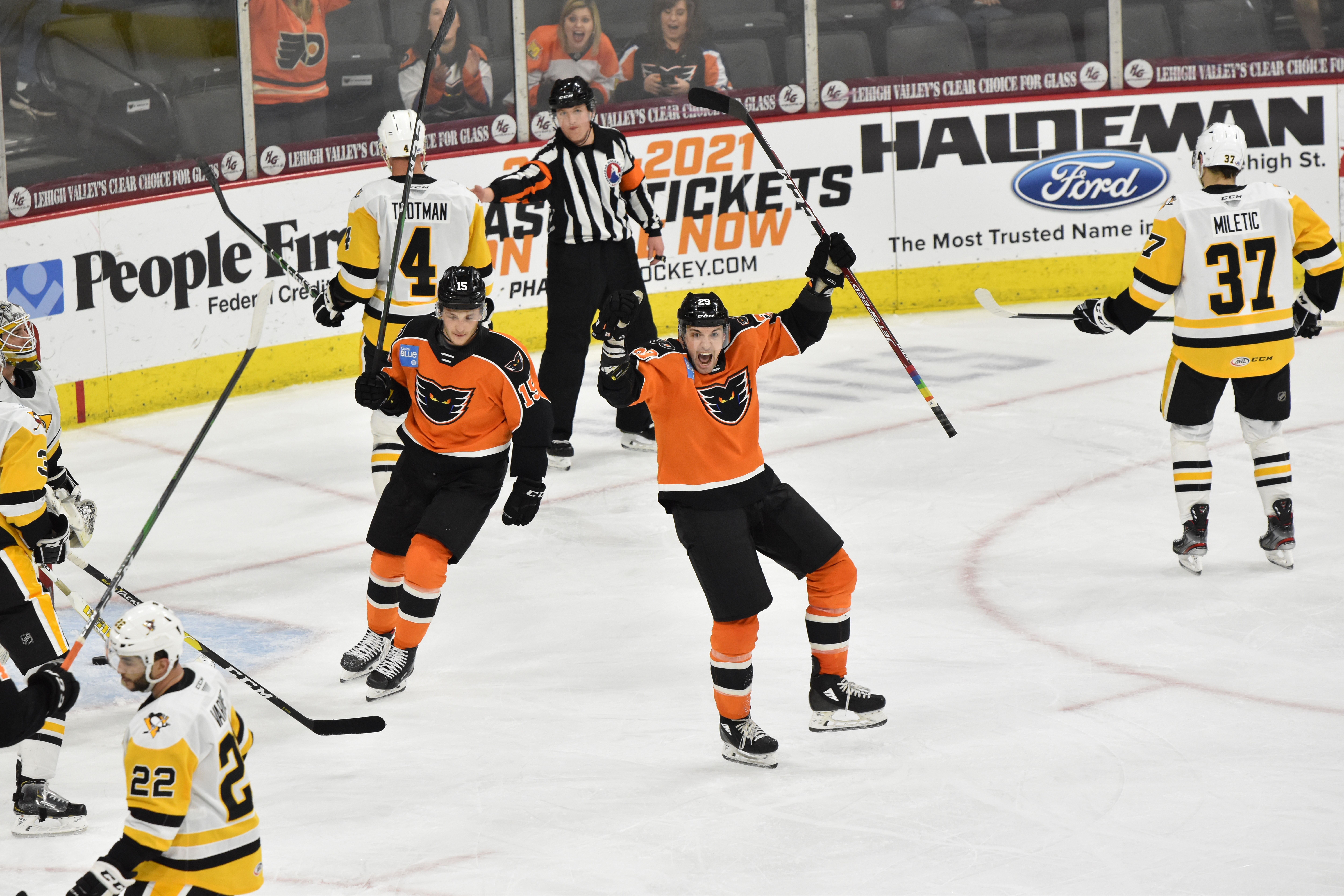 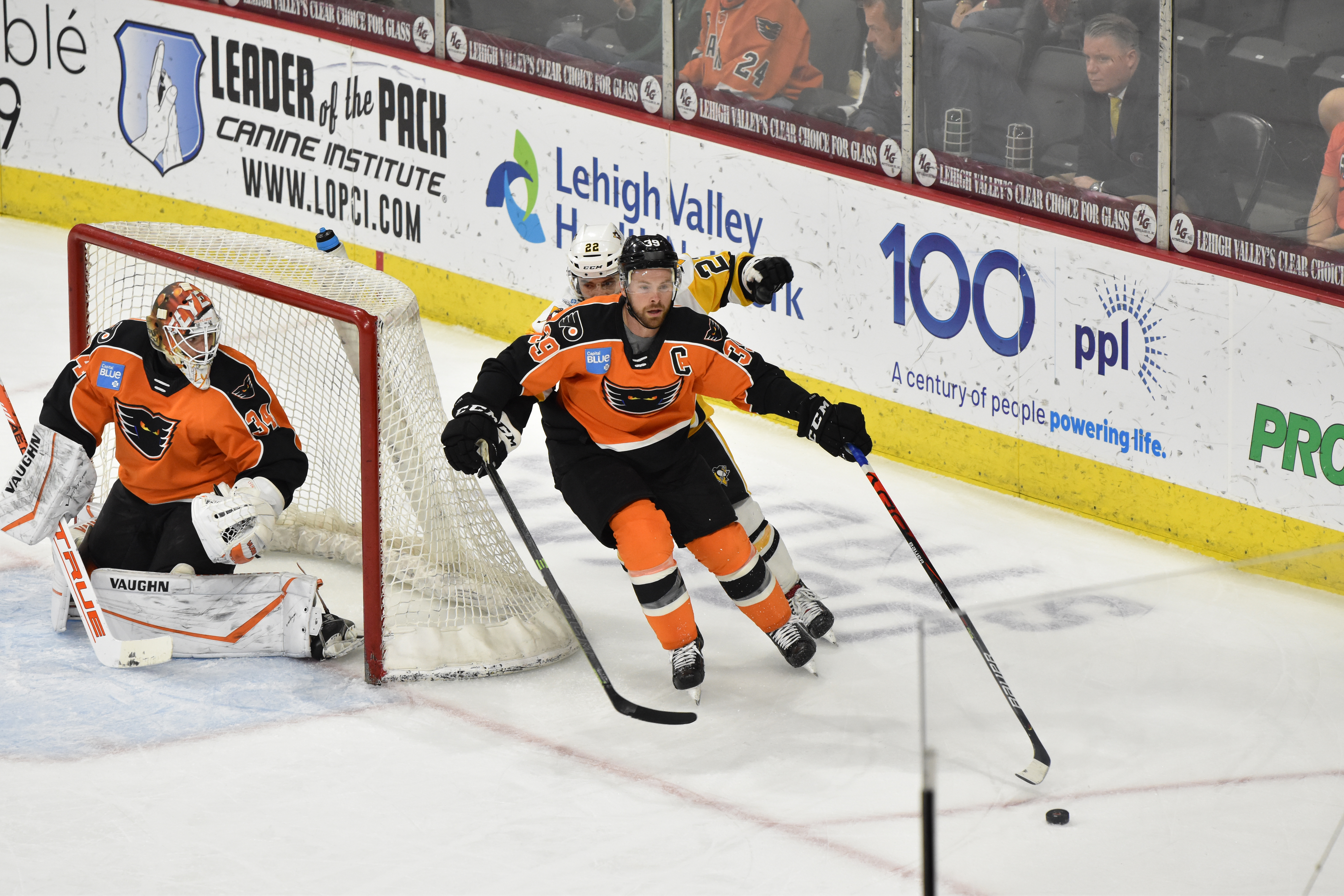 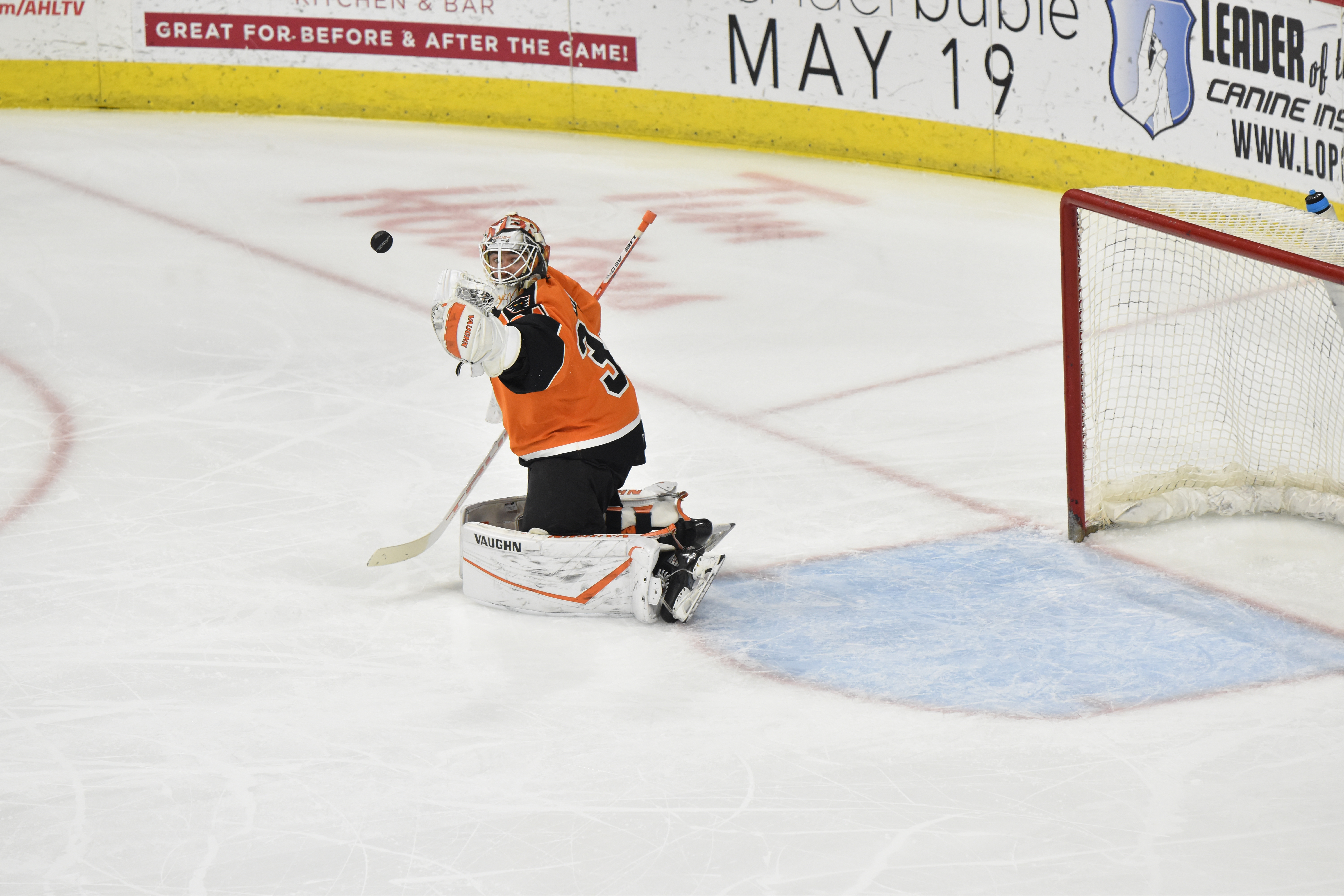 How to get a fast loan without ...